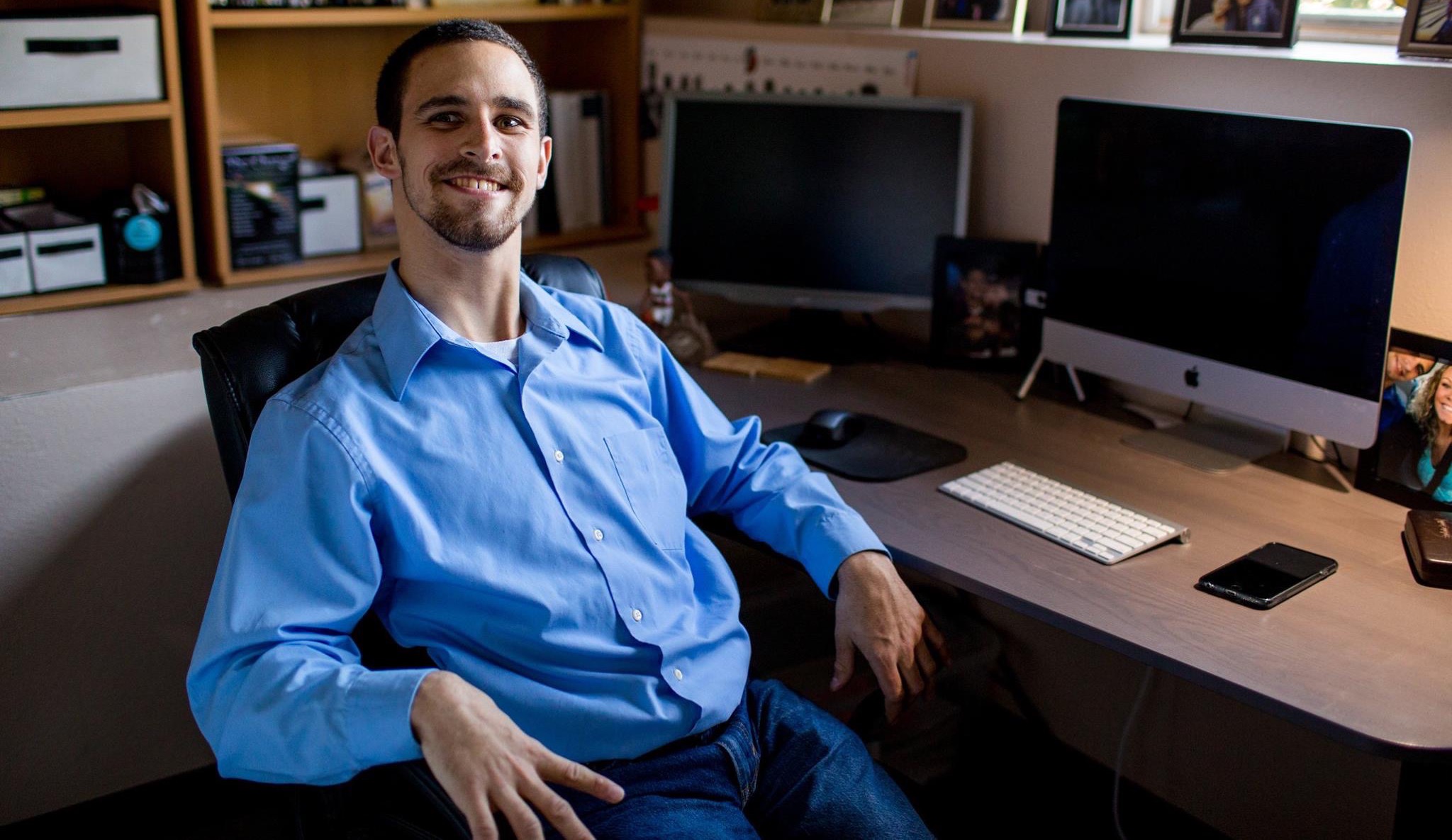 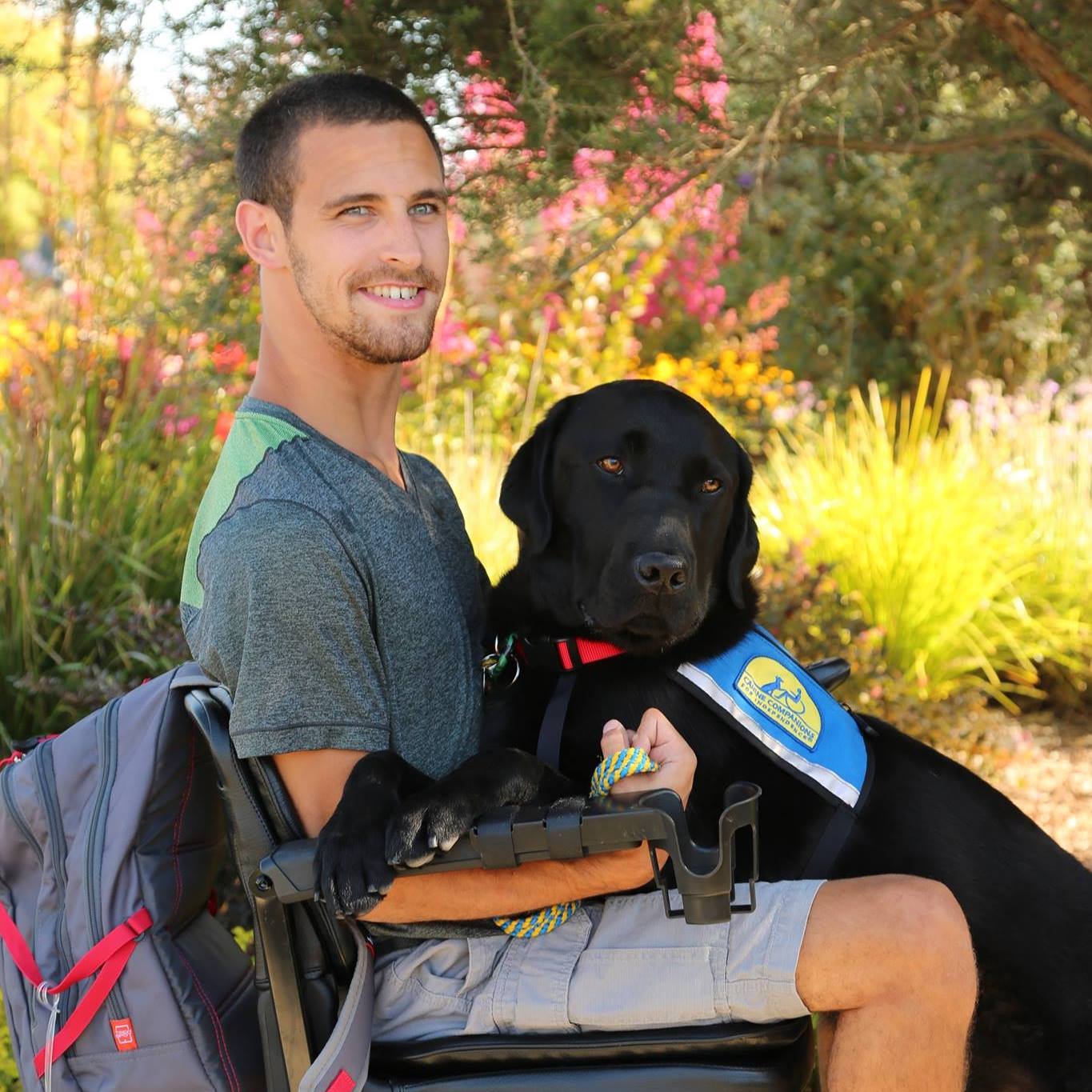 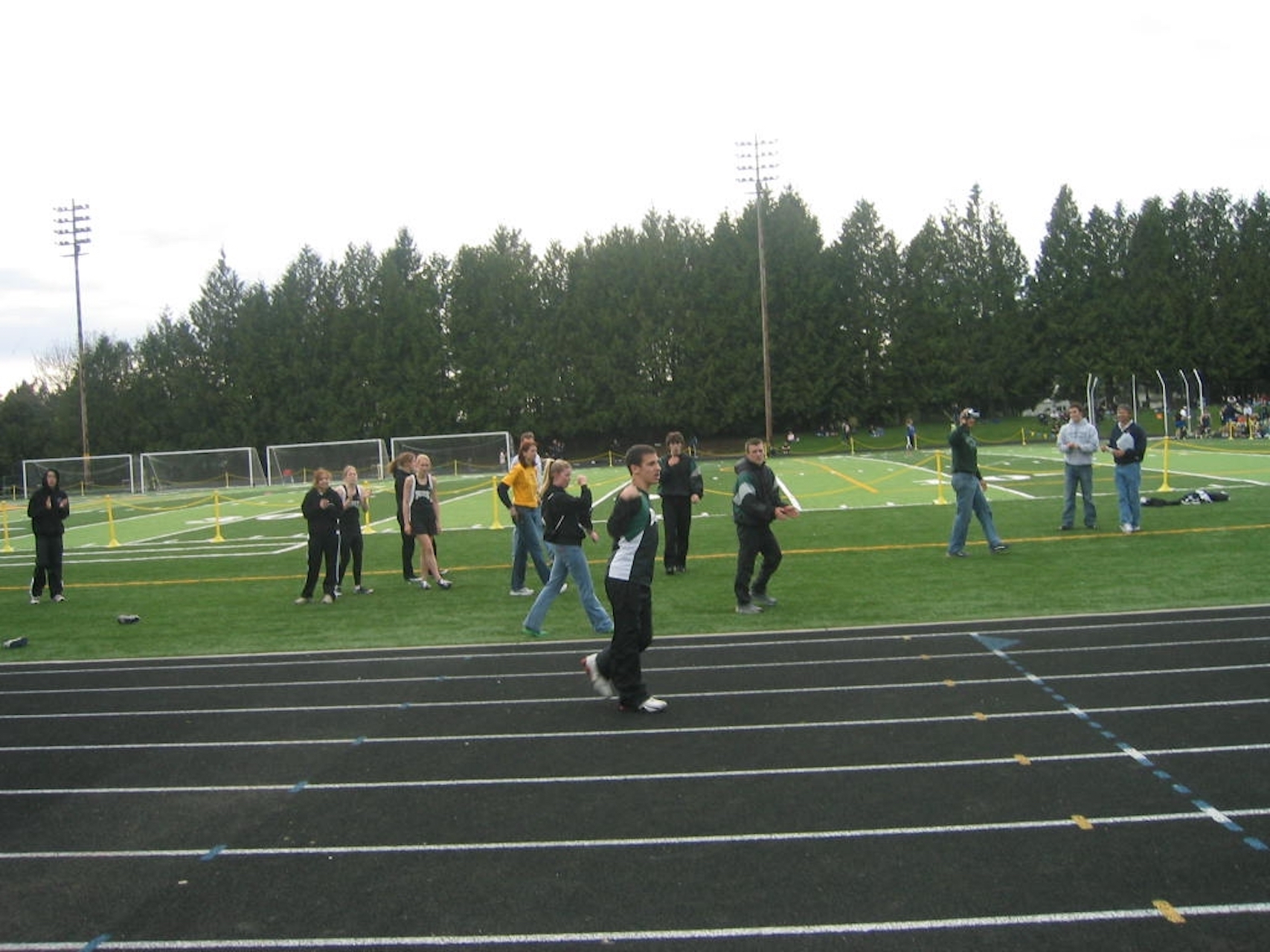 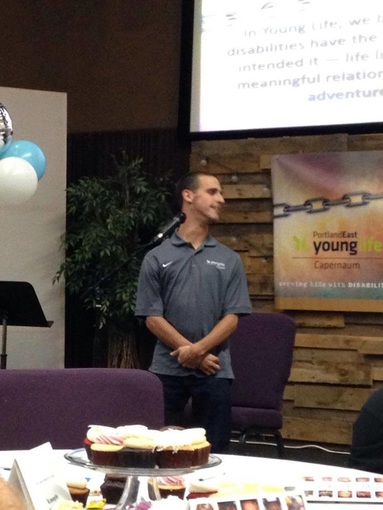 Blake B. Shelley is an author, motivational speaker, and an expert on overcoming challenges and achieving success through planning and self-reflection. His determination to overcome his obstacles has produced a passion for helping others through writing, speaking, and philanthropy.

At the age of six months, Blake was diagnosed with Cerebral Palsy (CP), which was due to a lack of oxygen at birth. The Mayo Clinic defines Cerebral Palsy as a disorder of movement, muscle tone, or posture that is caused by an insult to the immature, developing brain, most often before birth. CP has made everyday tasks (ADLs) such as eating, walking, and typing extremely difficult. However, it has also taught him how to persevere while not being defined by a disability. It was ingrained in Blake by his parents and support system to never give up on his goals.

Aside from a very encouraging support system, Blake found strength through his faith in Jesus Christ. Although he attended church from a young age, Blake did not start taking his faith seriously until high school, when he began attending youth group and Young Life regularly. In Young Life, as well as the church, Blake found the support beyond his family and many therapists that encouraged him to live life to the fullest. His involvement with Young Life provided a solid group of friends, which encouraged him to step out of his comfort zone and try things, such as being on the track team.

This new confidence Blake found through his faith, family, and friends enabled him to attend George Fox University (Newberg, OR.) on a scholarship through the Act Six Leadership Initiative (founded by Northwest Leadership Foundation and the Portland Leadership Foundation), and earn a Bachelor of Arts degree in Christian Ministries. During his time at George Fox, the university ranked no. 134 on Forbes’ “America’s Best Colleges” list and was named the top-ranked Christian college in the northwest. It was through Blake’s studies and experiences at George Fox where he developed a heart for the disability community in the Portland metro area and eventually worldwide.

Since graduating from George Fox, Blake has devoted his time and resources to improving the quality of life of others, particularly those who have been impacted by disability, as well as educating the public about physical and emotional hurdles faced by young entrepreneurs. He has pursued this through his role as the director of Young Life Capernaum in Portland, OR, as well as promoting disability awareness in public schools, mentorship, disabilities advocacy, and educating the general public through speaking engagements. Using these experiences as a foundation, Blake is now bringing his message of Breaking Chains to those seeking success in their personal and professional lives.

As a social media influencer, Blake can be found spreading encouragement on TikTok and Instagram!

Blake is also the founder of the Breaking Chains Foundation, which provides motivational resources to underserved demographics.